Thanks for your feedback, this will help us improve our content for you!

Thank for your feedback, this will help us improve our content for you!

Sara Ghorashian, PhD, Great Ormond Street Hospital for Children NHS Foundation Trust, London, UK, outlines the challenges associated with CAR T-cell therapy for pediatric B-cell acute lymphoblastic leukemia (ALL). Discovering the best treatment phasing with other immunotherapies, such as blinatumomab and inotuzumab, improving the toxicity profile, and CAR T-cell persistence are some of the remaining challenges. In addition, CD19 negative relapses are another challenge that needs to be tackled. Dr Ghorashian goes on to discuss strategies for dual CAR targeting, in particular CD19CAT and CD22 CAR T-cells. This interview took place during the 3rd European CAR T-cell Meeting.

There are lots of challenges that face the field. And I guess the biggest ones are just knowing how to fit it in with other treatments in terms of the treatments that the patients can have beforehand and afterwards, in order to make the CAR T-cell therapy as effective as possible. And some of the biggest questions around that, we don’t have perfect data for. I mentioned that at the very end of my talk...

There are lots of challenges that face the field. And I guess the biggest ones are just knowing how to fit it in with other treatments in terms of the treatments that the patients can have beforehand and afterwards, in order to make the CAR T-cell therapy as effective as possible. And some of the biggest questions around that, we don’t have perfect data for. I mentioned that at the very end of my talk. So, we don’t know the best phasing with other immune therapies, such as blinatumomab and/or inotuzumab. There’s a general feeling that these immune therapies may be associated with poorer outcomes after CAR T-cell therapy, but it’s all wrapped up in the fact that those immune therapies are then being used in patients who already have poorer disease characteristics. So it’s really hard to tease apart whether just by use of those agents, per se, in two patients that are otherwise identical, whether the one that’s received through the immunotherapy such as blinatumomab or inotuzumab is actually worse following CAR T-cell therapy.

So that’s at the end of my talk, because we don’t have data to answer that and we need properly controlled studies for that. And then before that in the field, we’ve all looked at the challenges of delivering CAR T-cell therapy. In our group at UCL, we look particularly at trying to improve the toxicity profile of our CD19-targeted therapy. We achieved a novel CAR that was taken to the clinic and showed very good results in the CARPALL study, and with equivalent efficacy to the FMC63 CAR that’s in tisagenlecleucel, but with a better toxicity profile. And then that’s been subsequently confirmed in an adult cohort of adult ALL. So, that’s all very gratifying. But is still a small cohort, so needs to be borne out in larger scale studies and are licensing studies currently underway in adults.

So then, other challenges facing the field are how to overcome CD19-negative. Again on the CARPALL study, this was one of the major causes of relapse. With our novel CAR, and so we looked to see if we could find a solution for that. Other groups have done the same, and I introduce a little bit the concepts behind the different strategies that have been used. And I show very preliminary data from the CARPALL study, where we’ve gone into a third cohort. In that cohort we’re now using the CD22 CAR, which has been specially designed to have characteristics that we hope will make it successful. And hopefully demonstrate it for the first time, that targeting CD22 and CD19 is more beneficial than targeting CD19 alone potentially. But yeah, we are very early-stage in that study. So, we’re excited. The first patients done well and at a very early time point, but it’s all very preliminary.

We also, I discussed the data that we’ve collected across a European consortium of CA- T centers that come under the umbrella of the I-BFM Resistant Diseases group. And here we were looking at cohorts of patients for whom they were not eligible on the ELIANA study, so these are patients under three years of age at point of screening or who had isolated CNS disease or CNS leukemia that would have excluded them from the ELIANA study. These groups of patients, the outcomes are not clear and some countries will not provide access to tisagenlecleucel for these age groups. So it’s important to try and collect data across Europe, answering the question of what the outcomes are in those patients that are treated.

So I presented data on the younger age range, children less than three treated with tisagenlecleucel. I presented data that I know Jacobi has put together and presented at ASH last year on the treatment of patients who have CNS leukemia or isolated CNS disease, and that’s to help clinicians in the field and hopefully provide data that can form a platform for potentially being able to widen the indications for tisagenlecleucel and other CAR T-cell therapies in the future. 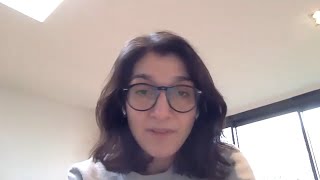 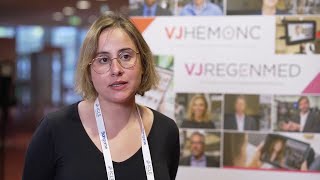 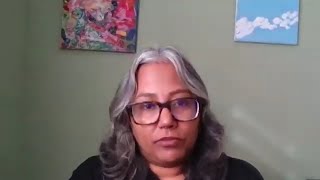 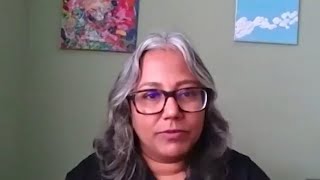 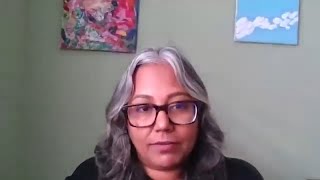