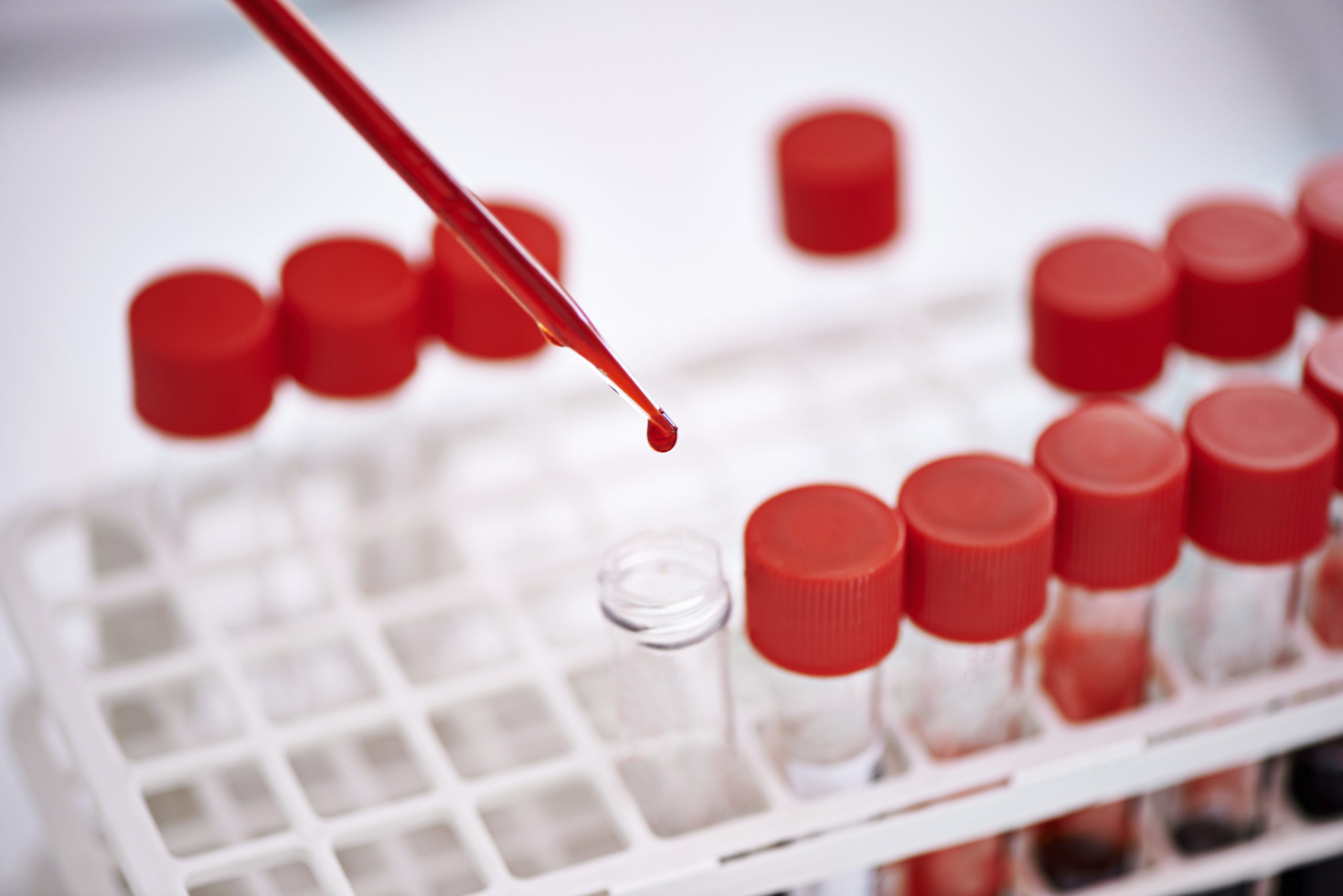 Plasma pTau181 could differentiate Alzheimer’s disease from other dementias

A recent study published in Nature Medicine has reported advances in the development of a blood test that could help diagnose Alzheimer’s disease (AD) in patients who show signs of dementia. The study funded by National Institutes of Health (NIH) has developed a blood test that detects the abnormal accumulation of phosphorylated-tau-181 (pTau181), a biomarker that suggests AD-related brain changes.1

Currently, changes in amyloid-β (Aβ) and total and phosphorylated tau levels in the cerebrospinal fluid or measurements of brain Aβ deposition with Aβ positron emission tomography (Aβ-PET) are used to differentiate between AD and other neurodegenerative dementias, such as frontotemporal lobar degeneration (FTLD).1,2 With the potential development of new disease-modifying therapies, simple and accessible screening tests are needed. A blood-based test would be a less invasive, and less costly screening tool for diagnostic purposes, to select patients for clinical trials, and evaluate responses to investigational therapies.1

The study led by Adam Boxer, MD, PhD, at the University of California, San Francisco, CA, tested the diagnostic ability of plasma pTau181 measurements to differentiate between AD and FTLD. Blood samples from more than 400 participants were collected. The study demonstrated that pTau181 concentration in plasma could distinguish healthy participants from those with AD, as well as differentiate patients with clinically diagnosed AD from those with FTLD.1

In the future, the development and use of further biomarkers, such as plasma pTau181, could help with diagnosing patients earlier as well as evaluating therapies more efficiently in clinical trials.

Vitamin B12 levels could be predictive of Parkinson’s disease dementia

Cognitive impairment, in particular dementia, is one of the most feared non-motor features of Parkinson’s disease (PD).1  Lower levels of…

Plasma pTau181 could differentiate Alzheimer’s disease from other dementias

Get the latest blog headlines delivered to your inbox.